Are you shopping anywhere, changed the color of your hair, are you busy?

As shown in Figure 1, the physical shape of a certain type of mobile phone, the body and display is difficult to shape. The surface of the body is a free-form surface with high requirements for smoothness and continuity, and its section line is a complex free curve. The main styling idea is to first create a solid model with stretch, then create a sketch, create a surface with the stretch and scan commands, use the trim command, trim the upper and lower sides of the solid with the surface, get the body, and then use the rounding command to trim the body. Outline of the shape. The display is the part that is recessed from the surface. The sketch is created first, then offset, projected, and passed through the curve command, and finally by drawing. The creation of buttons, earpieces, and cameras is simpler, creating sketches, created by stretching and Boolean operations. 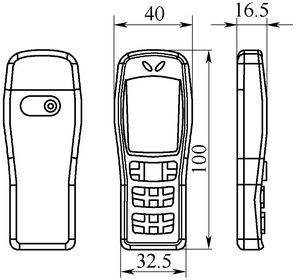 Create a second sketch of the trim profile and use the scan command to get the surface (see Figure 4). The edges 1 and 2 are rounded, and then the trimming body command is used to trim the upper and lower sides of the body with the curved surface and the sheet body to obtain the body, as shown in FIG. 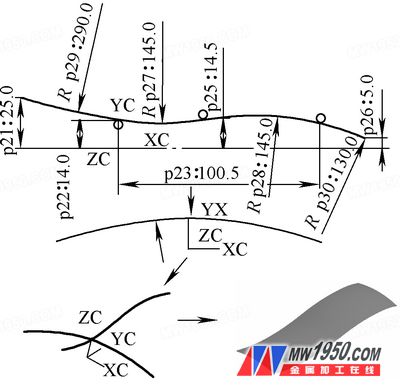 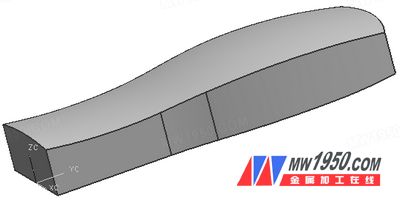 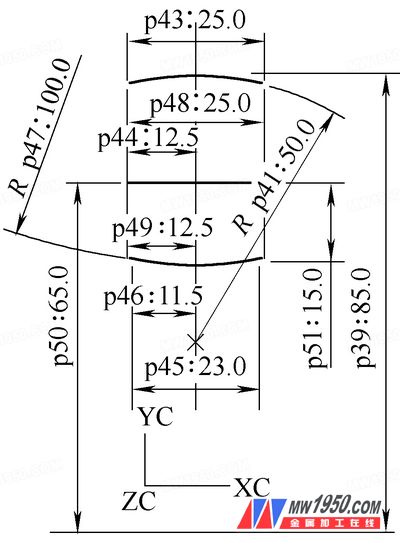 Select the three curves after the projection, select the curve created by the curve command, stretch the surface just created, subtract the entity just created from the upper cover entity, and draw the three edges of the obtained entity +ZC, as shown in Figure 8. Show.

(4) Creation of the camera Create a keyway and a convex pad, and round the convex pad to obtain a model of the mobile phone camera, as shown in FIG.